Our Civic Memorial Eagles have an outstanding tradition of success and championships in the Mississippi Valley Conference. As a charter member of the MVC, we have been playing in the conference since 1971. Below are the MVC Championships earned by our teams. 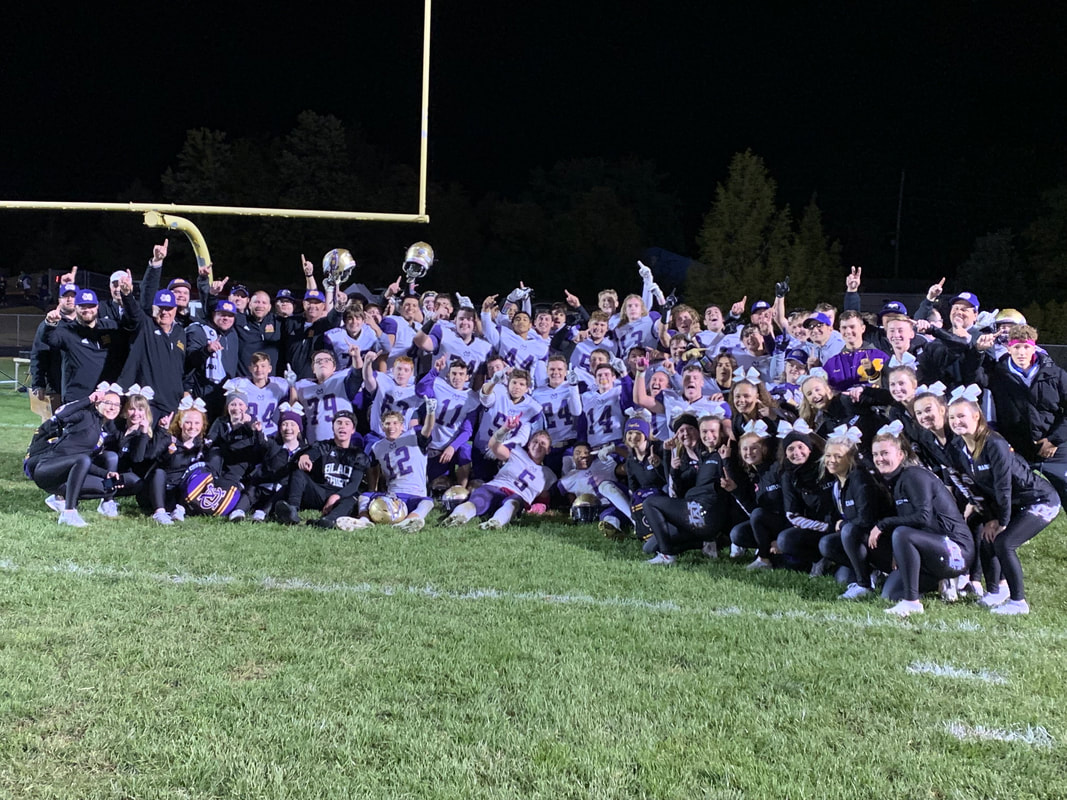 Congratulations to Coach Mike Eddy and our freshmen boys basketball team! The Eagles won the Mississippi Valley Conference Freshmen Boys Basketball Tournament that was hosted at CM this season.

The boys had earned the #2 seed in the tournament thereby earning a bye in the first round of the tournament. In the semifinals, CM defeated Highland and then defeated Triad in the MVC Championship game by a score of 43-42 on a last second three pointer at the buzzer! Below is a team photo with the championship plaque and a video of the championship shot by Travis Hilligoss. Thank you to Mr. Reams for the video!

Our girls basketball team are 2016-2017 Mississippi Valley Conference Champions! Congratulations to all of our players and our coaches, Jonathan Denney and Julianne Greene! This is a fantastic accomplishment and well-earned.

The Eagles finished the regular season at 27-2 (9-1 in the MVC) with tournament championships at the Salem Tournament, Jerseyville Holiday Tournament (pictured,) and the Carrollton Tournament. 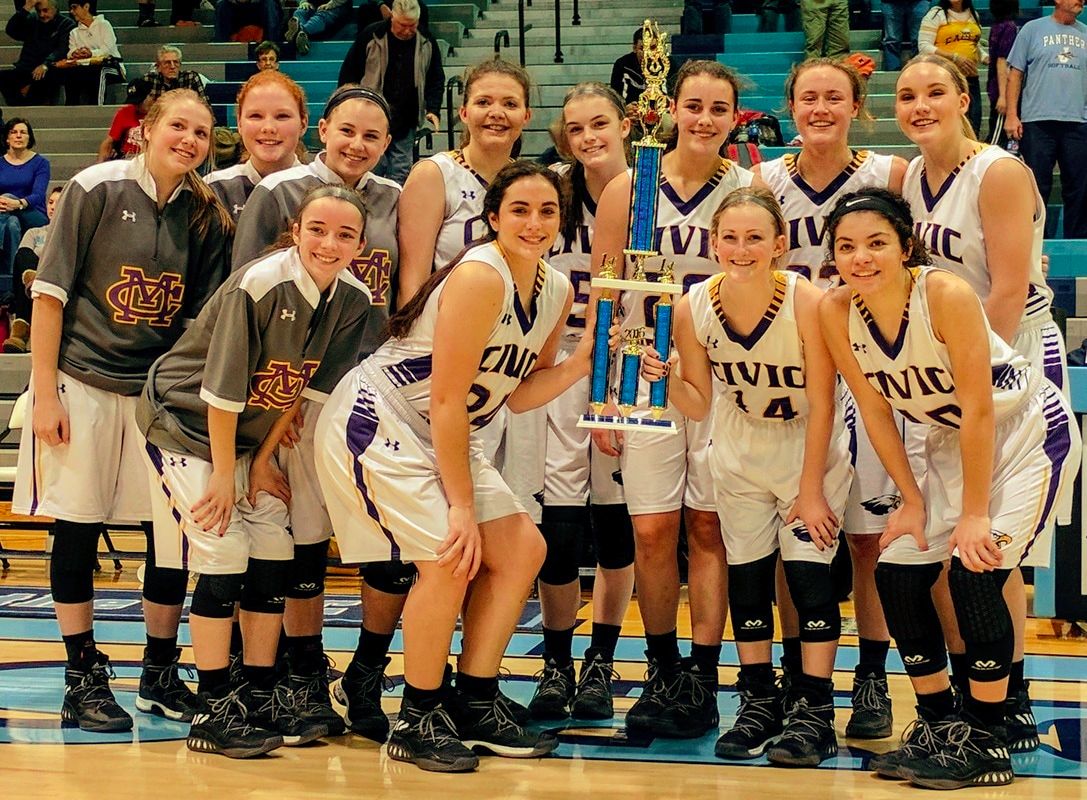 Our boys basketball team is Mississippi Valley Conference Champions! With the victory Friday night over Waterloo, the Eagles ran their record to 7-3 and clinched a share of the MVC. Triad and Highland were also 7-3 in the league and all three teams share the conference title.

Congratulations to Coach Doug Carey, his entire coaching staff, and the entire team. This is a great accomplishment! Below is a photo of some of the team and their biggest fans after the conference-clinching win at Waterloo Friday night.

This is also the first time in school history that our varsity boys and girls basketball teams are both MVC Champions in the same season! In addition, our freshmen boys basketball team won the Mississippi Valley Conference Tournament this year! Its been a fantastic year for Civic Memorial basketball! 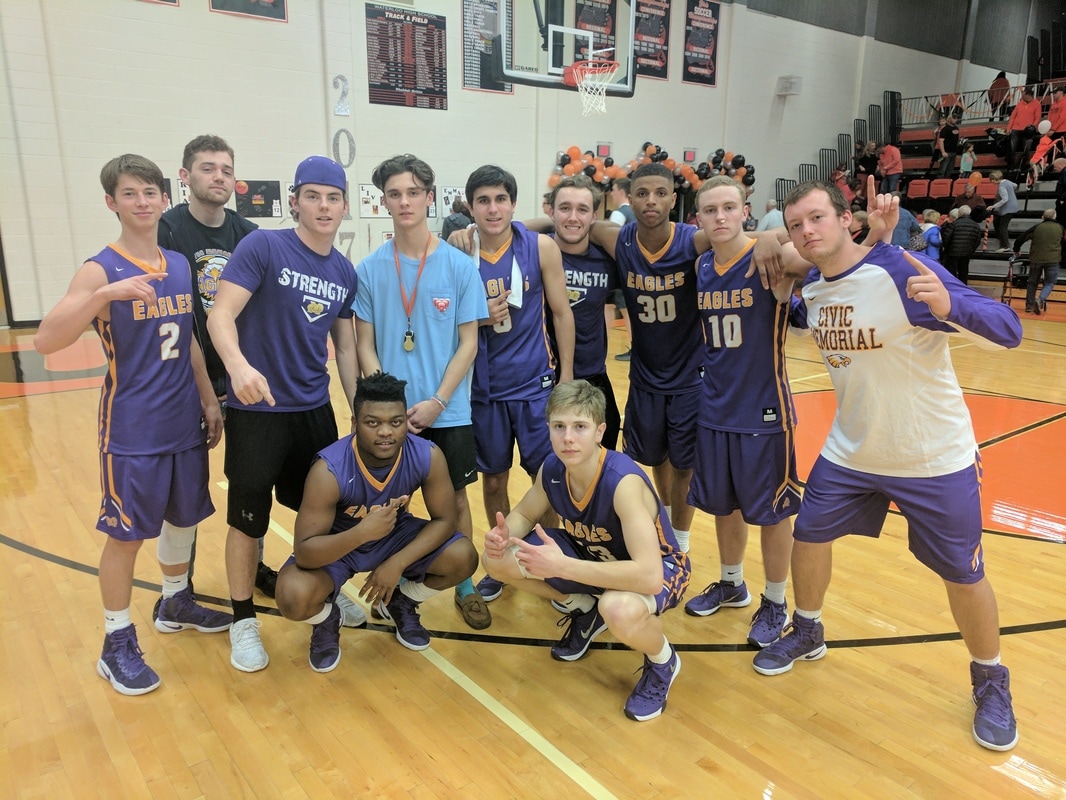 Congratulations to our baseball team for winning the 2017 Mississippi Valley Conference! The Eagles went 8-2 in a very tough MVC this season.

Congratulations to Coach Nick Smith, who won the MVC in his first year as head coach, and his entire coaching staff. The Eagles were led by a strong group of seniors along with many talented underclassmen.  This is a great accomplishment! Below is a photo of the MVC Champions with the plaque after defeating Mascoutah on the road to clinch the title.

This is the Eagles first outright Valley title since winning the second of back-to-back crowns in 2010. We also shared the MVC baseball championship in 2015, along with Waterloo and Highland. 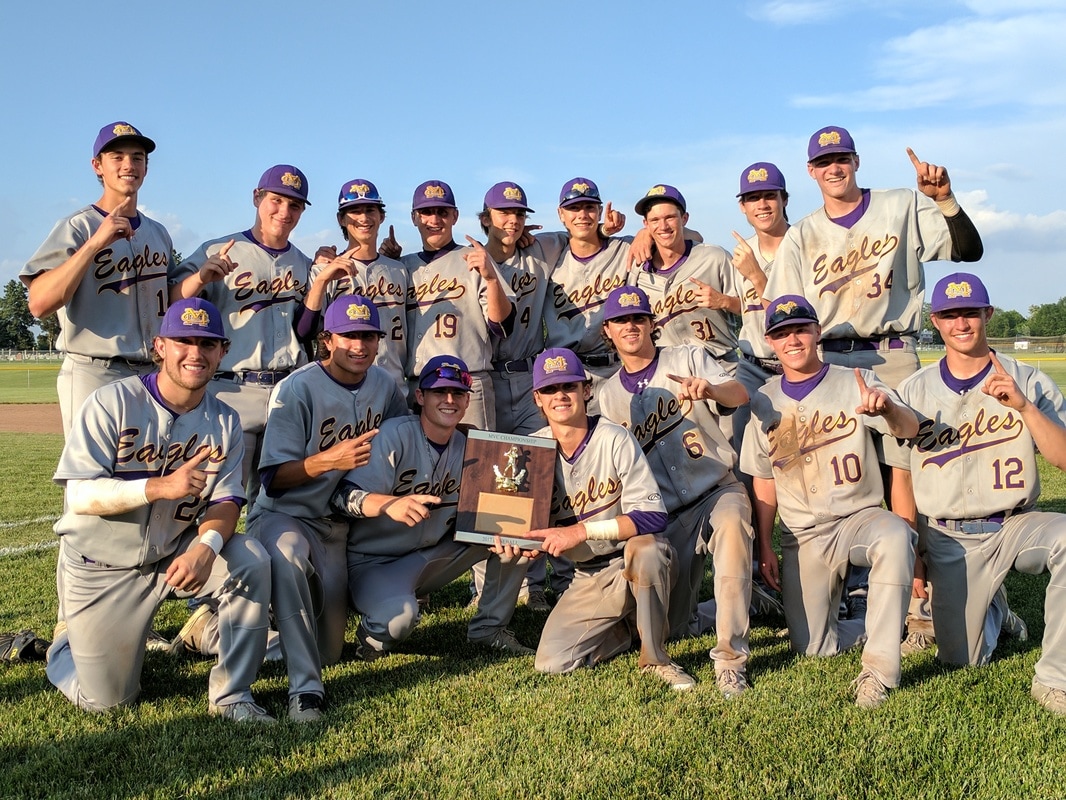